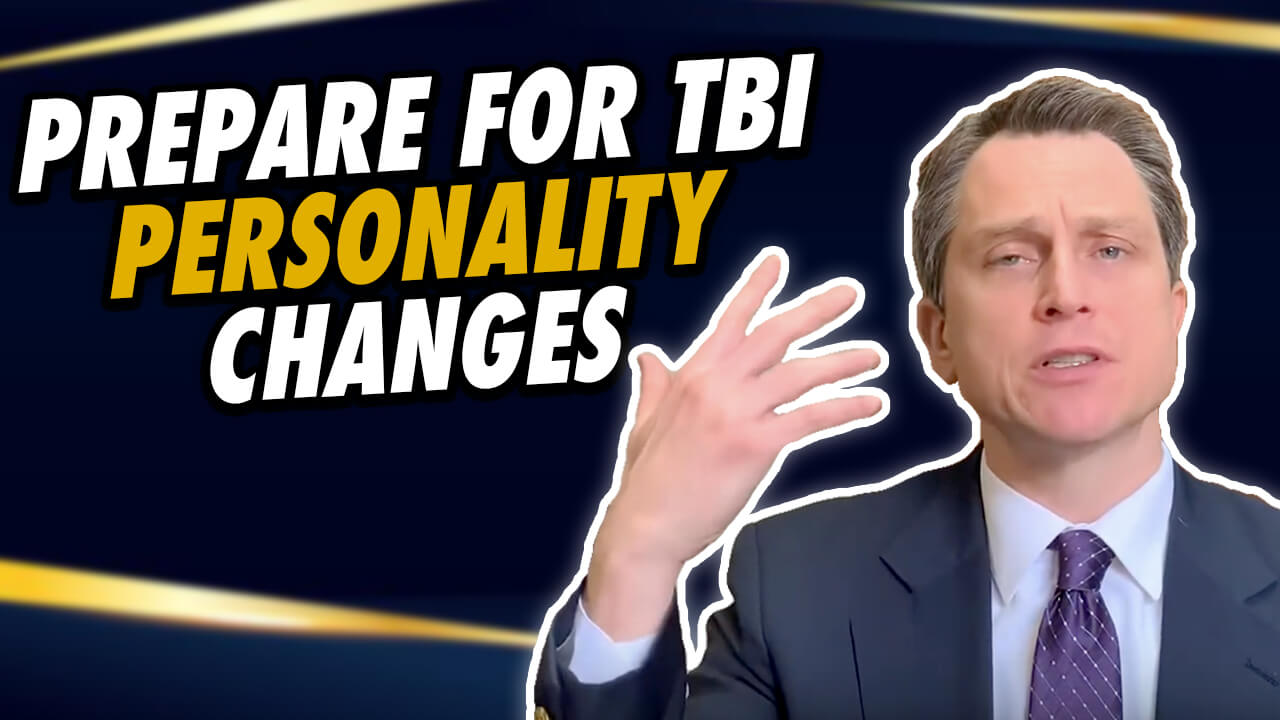 The Three Most Common Personality Changes That TBI Victims Experience

There are a lot of different personality changes that can happen after a traumatic brain injury, but there are certain types of behavioral changes that are pretty common among most victims.

A few years ago, we had a traumatic brain injury victim come to us for help. This client would be at family barbecues, which happened all the time before he was injured, and other family members started noticing things. For example, he would say strange things or act in strange ways, even though he looked the same as he did before. However, they couldn’t see what was going on inside of his head.

Ultimately, we were able to get him tested and he was diagnosed with a traumatic brain injury. He was able to get the proper treatment options and established a roadmap to improvement. So, what are the three personality changes that occur in TBI victims?

If somebody was not known to be irritable or get angry easily prior to their injury, then often after the injury, they will start to get irritable quickly and their fuse is shorter. Those are the emotions that unfortunately can sometimes be a result of frustration and the problems that are going on with the brain.

How Quickly Those Moods Change

Someone prior to injury never went through mood swings, even when they were happy or sad, but after the injury, their moods change quickly. One minute, they will be fine, and then the next minute, they may be irate or upset. It’s important to pay attention to how quickly the mood changes.

They may speak slower or faster or they may stop speaking and sometimes stare off. This typically occurs because there are changes in the brain and how it functions, which will oftentimes cause changes in expression.