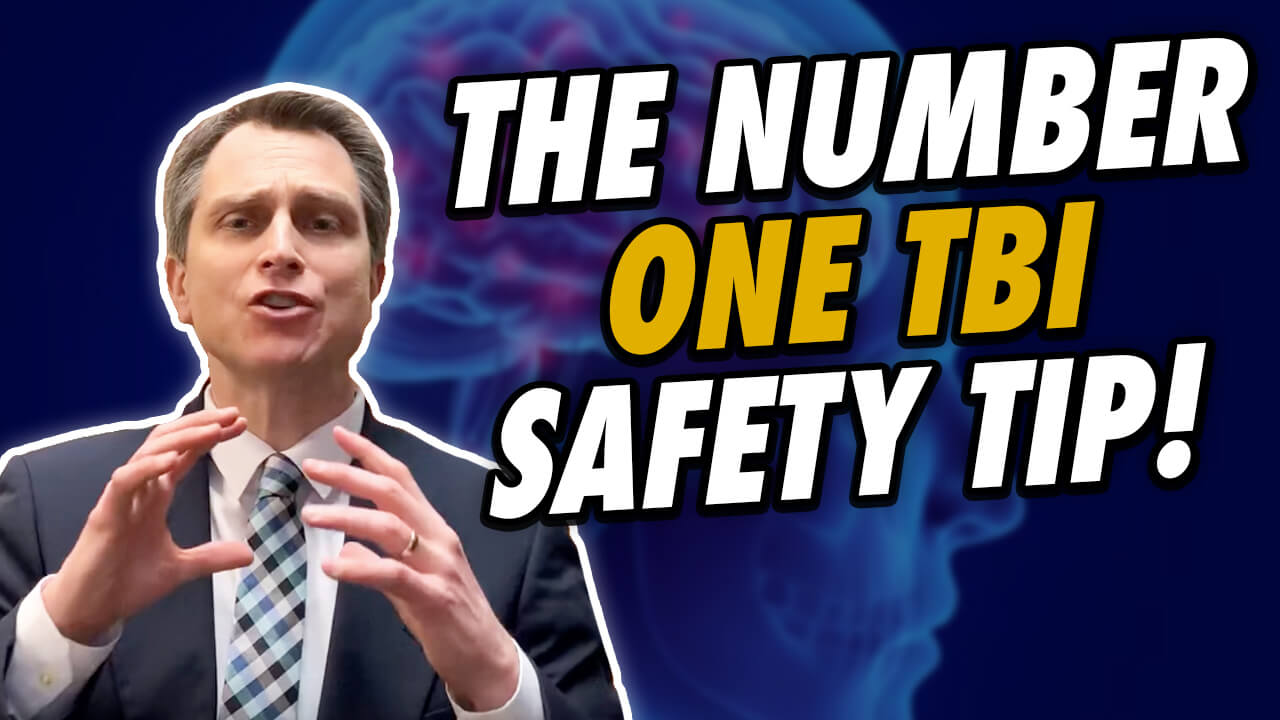 Traumatic brain injury patients are at a much greater risk for depression and suicide than those who don’t have other mental or physical health problems.

When it comes to the topic of suicide, I have been personally affected both professionally and personally. The problem is even more serious for people suffering from a traumatic brain injury.

Why Are TBI Victims At Risk For Suicide?

The researchers found that this could make it harder for patients to use their judgment to adjust to new situations or to figure things out without being overly stressed. That is unfortunate because there’s no specific set of warning signs that researchers found that could indicate somebody is at suicide risk.

For example, if I had the flu, I could go to my doctor, and take a test that would determine whether I had the flu or not. For skin cancer, doctors recommend self-exams to look and see if there’s an unusual something on your skin.

Even blood tests can oftentimes detect some kind of illness. Unfortunately, those things don’t exist for traumatic brain injury patients who are at risk for suicide. So, what do we do?

How To Help Your Loved One

It is important to incorporate a team of professional counselors and psychiatrists into the care plan for the TBI victim. Those professionals are trained to see if the TBI patient is at risk for suicide, or if they can be diagnosed with depression.