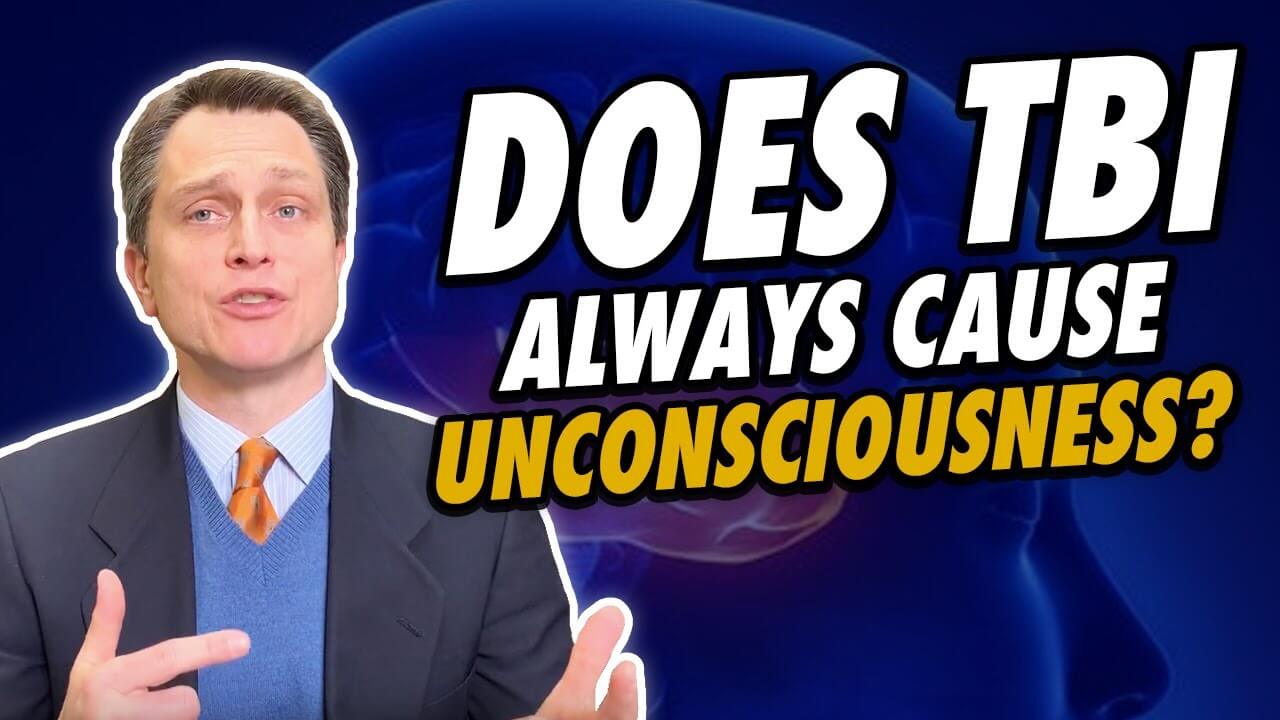 Do you have to lose consciousness?

Now, in the years that we’ve been helping people with traumatic brain injuries, we’ve had some clients who had been knocked out or lost consciousness, but we’ve had other people that just experience an altered state of consciousness. I’ll give you an example.

We helped a gentleman who was injured at work. And when he was injured, his co-workers immediately surrounded him. When we went to talk to the co-workers they said that he wasn’t unconscious. In fact, they said his eyes were open and he was awake, but he was not responding to the questions that they were asking.

That made us wonder about whether or not this person had a traumatic brain injury. And according to the co-workers, his altered state of consciousness only happened for a matter of seconds, not minutes.

According to the CDC

Ultimately, we were able to diagnose this gentleman with a traumatic brain injury and get him some help. Now, the Centers for Disease Control even says that after a concussion, some people lose consciousness for a short time. However, most concussions do not result in a loss of consciousness.

Not being able to remember events, what they call “amnesia,” prior to or following the injury for a period of time, is another sign that there may be a concussion. So let’s talk about that briefly.

The Centers for Disease Control identifies four groups of symptoms:

The first one is thinking or remembering symptoms, such as difficulty remembering recent events for those events immediately before or after the concussion, or feeling mentally foggy.

The second is physical symptoms, such as headaches or difficulty with bright light or loud noises. In the case of the gentleman I just discussed, one of the symptoms that he identified was after his injury in the weeks after, even though he wasn’t unconscious, he would have to sit in a room, a dark room because — and turn the shades, you know, turn all the lights off and close the shades because the light was really a problem for him.

The third is emotional or mood symptoms such as irritability, sadness, or nervousness.

And the fourth is what they classify as sleep disturbance, which means sleeping more or less than usual. If any of these symptoms you notice in a loved one who has recently been injured, then it’s important to follow up with a medical professional to actually see if the injured person has a traumatic brain injury.

Who Is Liable For Truck Accidents? (What Every Driver Should Know)