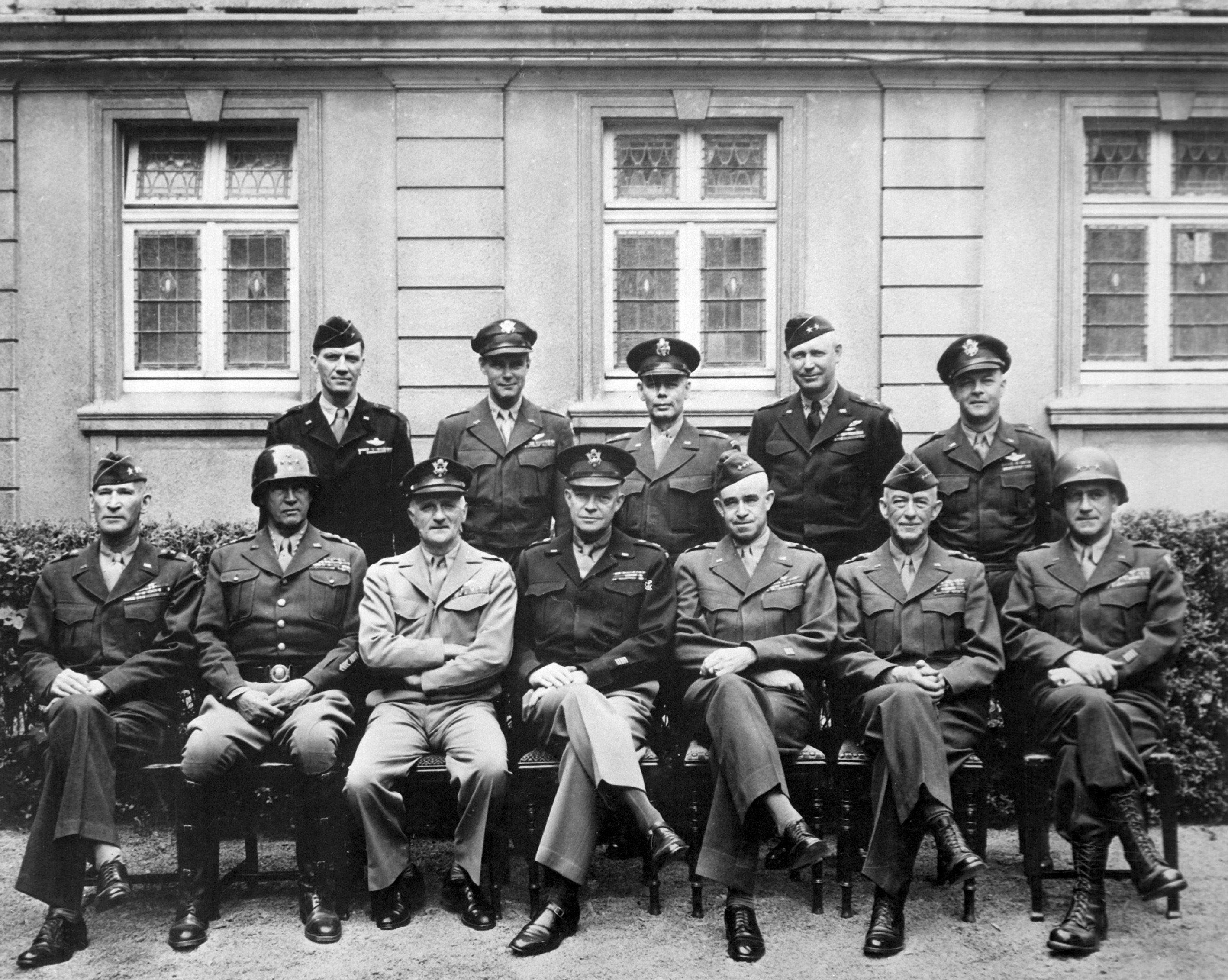 This Texas town, just north of the border we share with Mexico, has got some history.  It’s the county seat of Hidalgo County, and can boast about being home to some notable people.  Let’s take a look at a few of them.

Freddy Gonzalez was born in Edinburg in 1946.  He was not a big man in stature.  He played football in high school, despite the fact that he only weighed 135 lbs.  He enlisted in the Marines, and completed his training at Camp Pendleton in California.

He served in Viet Nam for one year, and returned to rifleman duty at Camp Lejeune in North Carolina.  His dedication paid off and he became an instructor at Camp Lejeune.  When news reached him that an entire platoon had been killed in Viet Nam, he volunteered to return.

His courage and valor found real results on the battlefield.  He was killed in action in 1968. His body was laid to rest at the Hillcrest Memorial cemetery in Edinburg.  He was awarded the Medal of Honor posthumously in 1969 at a ceremony at the White House.

Robert “Bobby” Guerra was born into a family of South Texas ranchers in 1953.  He’s had several successful careers.  He graduated from college in 1977 with a double major in chemistry and biology.

He worked in television as a news anchor until he returned to law school.  He graduated law school in 1985.

He became involved in politics in 2000, serving as chair of the Hidalgo County Democrat Party.  He is currently serving as a State Representative of House District 41, which covers the Edinburg area.  His philanthropic interests, and his desire to help the people that he serves, make him a notable person from Edinburg.

Jose Roberto Pulido Jr. comes from Edinburg.  He was born in 1971. Most people would credit him from making traditional Tejano music into popularity with younger fans, including teens.  “Bobby” was criticized by some of the old timers, as his teen idol status grew.  They claimed his popularity was due to his father Robert Pulido, who was a famous Tejano musician himself.

As Bobby started stacking up the successes, and the awards, it was hard to say it was from anything other than his own efforts.  As Tejano popularity dropped again, he took a hiatus from 2000 – 2009.  In 2010, he starting his acting career and turned once again to music.

In 1987, Pedro Villarreal was born in Edinburg.  He excelled in baseball in high school and college, and was drafted by the Cincinnati Reds in 2008.  He made his major league debut with them in 2012.  He became a free agent in 2016.

The right-handed pitcher has furthered his baseball career and now pitches for the Toros de Tijuana, since he signed with them in May 2017.

These notable people, from different walks of life, have made Edinburg proud.  Their contributions to the fabric of society, and life in South Texas, have not gone unnoticed.