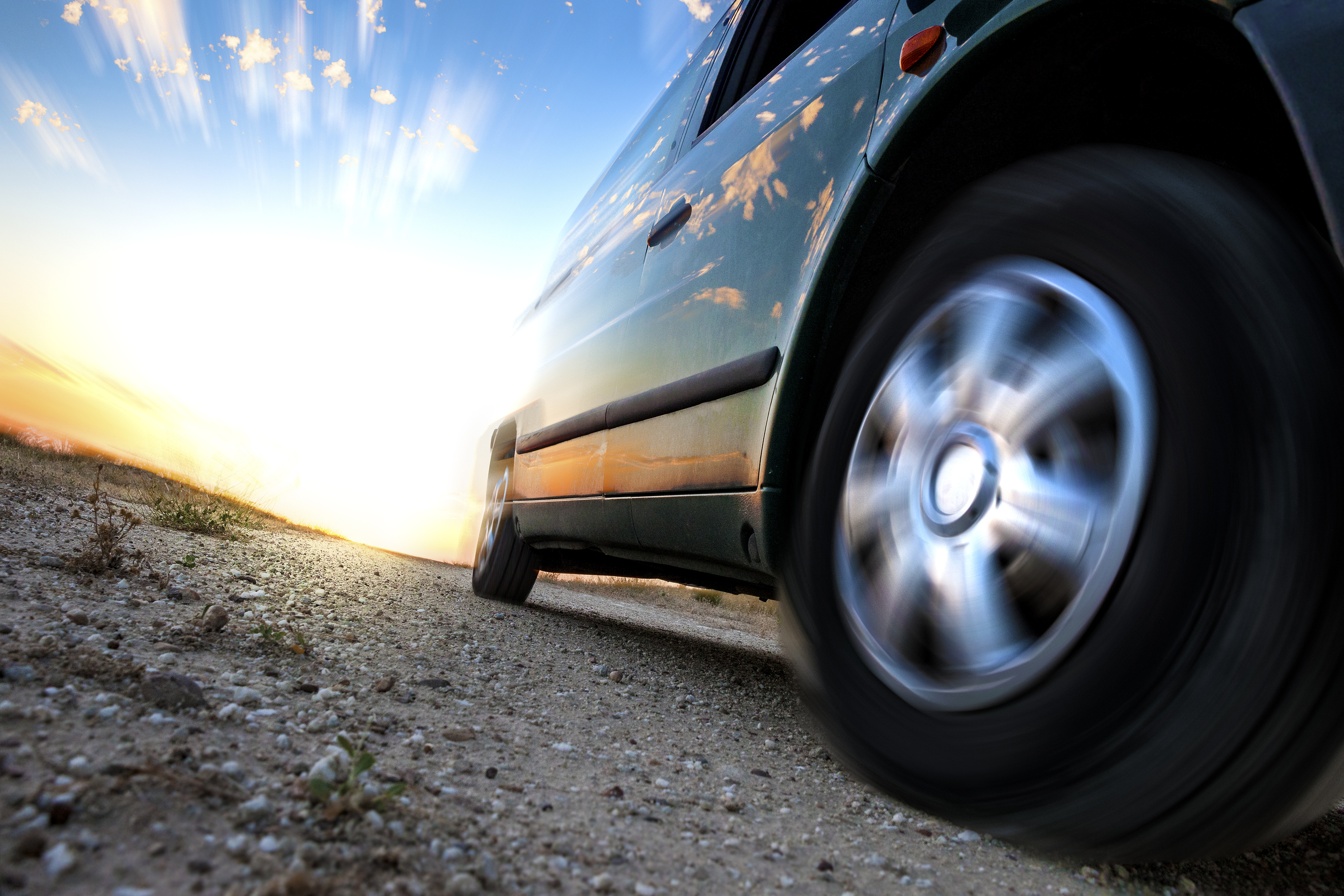 Can You Negotiate With The Insurance Company?

In the state of Texas, if you are injured in a traffic crash because another motorist was negligent, you are entitled under Texas law to be justly and completely reimbursed for your medical expenses, lost wages, and all of your other expenses and losses arising from the accident and injury.

In South Texas, if you are seriously injured by a negligent motorist, it’s best to discuss your legal rights and options with a qualified Edinburg car accident attorney.

However, if you haven’t been injured in the accident, or if your injuries are genuinely trivial, it might be more convenient and expedient to bypass the legal system entirely and seek to collect your compensation directly from the negligent driver’s insurance company.

The negligent driver’s auto insurer is legally obligated to reimburse you entirely for your medical expenses (if any), property damage, and any other related expenses or damages.

If the negligent driver’s insurance company does not challenge your claim, and if the compensation offered you is sufficient and just in your own estimation, there is nothing wrong with handling the negotiations by yourself.

If you’ve completed the paperwork and submitted any accompanying evidence, the claim negotiation process probably won’t consist of more than a couple of phone calls and possibly an in-person meeting with a claims adjuster.

HOW DOES NEGOTIATING WITH AN INSURANCE COMPANY WORK?

Before you contact the other driver’s insurance company, develop your own negotiating strategy. Decide what your claim is worth, and then establish for yourself a minimum amount that you’ll be willing to accept, but never hint at that minimum amount when you are negotiating.

Your first conversation with a claims adjuster should stress the strengths of your claim. Usually, the adjuster will then point out precisely where your claim might be inaccurate or unsupportable.

Typically, a claims adjuster begins his or her part in the negotiations by offering a settlement that’s considerably lower than the amount you are claiming.

It’s fine to go back-and-forth regarding an amount, provided that you do not drop below the minimum amount that you are willing to accept.

You may have several discussions with a claims adjuster before the two of you can reach an agreement.

Do not let yourself feel hurried, stressed, or intimidated.

Throughout the negotiations, the claims adjuster may point out some facts regarding your claim that you weren’t aware of or had not considered, so you may have to recalculate and reduce the amount of your claim.

On the other hand, if the claims adjuster offers an amount close to or below your own minimum acceptable amount, you may want to increase the amount of your claim.

Each time you speak to the insurance adjuster, it’s not necessary to reiterate every element of the collision and injury. Stick with stressing only a couple of your best facts and arguments.

Emotional points are often your strongest negotiating points. If the driver who injured you could have killed people or seriously injured someone, or if the accident happened near a school or a spot crowded with pedestrians, don’t let the claims adjuster ignore that kind of negligence.

If you do not see it the way the claims adjuster sees it, it may be time to ask an attorney for help.

In the southern part of Texas, contact an Edinburg car accident lawyer. Most car accident attorneys offer a free initial consultation, so you have nothing to lose.

A good accident attorney will fight aggressively for the compensation and justice you deserve after a collision with a negligent driver.

If you are able to reach a final agreement with the insurance company through your own negotiations, verify the agreement immediately with a letter to the claims adjuster.

Your letter should indicate the sum being offered, the damages to be covered by that sum, and the date you expect a response from the insurance company.

You should probably make a copy of the letter for yourself and send it as registered mail so that you can prove the insurance company received it.

To summarize, here are five key points to remember about negotiating with an insurance company:

WHAT IF AN INSURANCE COMPANY ACTS IN BAD FAITH?

When a settlement has been reached, and you’ve sent a confirmation letter, your compensation should arrive shortly. If it doesn’t, Texans can take an insurance company to court for unfair settlement practices.

When an insurance company fails to fulfill its legal obligations, a victim may pursue an insurance bad faith lawsuit with a lawyer’s help.

If a negligent driver’s auto insurer will not reimburse you for damages, will not negotiate, or claims your check is in the mail but it isn’t, consult an attorney.

An insurance company’s bad faith can include:

Merely retaining an attorney is often enough to get the insurance company to act in good faith.

Of course, if someone has been severely injured or even disabled by a negligent Texas motorist, that person should obtain legal counsel at once and not even speak with a claims adjuster.

In that situation, far too much is on the line – including your health, your family, and your future.

Don’t hesitate to speak with an experienced car accident attorney if you encounter any difficulties with an insurance company after an accident with a negligent driver.