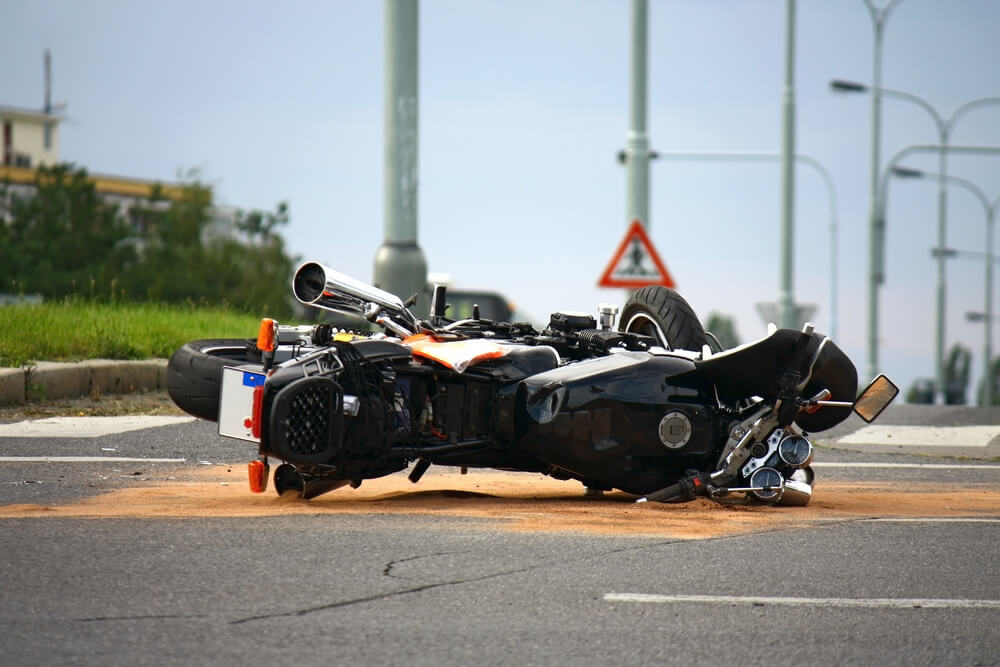 If you own a motorcycle, then there’s probably a million reasons why you love going riding. It’s freeing, it’s fun, and you get to enjoy the open road. You also probably worry about the many dangers that come with riding a motorcycle. There are many motorcycle accidents each year in the United States. When that happens, the options are far and few in between. There’s not a lot protection between you and your bike, and the road. If you get into an accident, the danger is much higher for you, the bike rider.

Other motorists on the road aren’t as exposed to those dangers. Getting into an accident isn’t as severe as someone who rides a bike. There are no barriers, no seatbelts, and nothing to absorb the impact. You’ll most likely get flown into the air. These dangers are made greater by the fact that you’re less visible on the road. More people are used to seeing cars and trucks, which are much more visible.

If a driver doesn’t see you right next to him, that can cause problems. It doesn’t matter how well you ride at that point. The driver of the other vehicle will most likely not suffer much injury or damage. Still, just because you’re harder to spot doesn’t mean they’re less liable in the case of an accident. You still have plenty of rights to protect yourself out on the roadways. Speaking with a local personal injury attorney may help you better understand the laws in your area you should be aware of.

The Risks of Riding a Motorcycle

As a biker, you might not enjoy reading this article as much. There’s no attempt to kill the buzz you enjoy while out on your motorcycle, but you should be aware of every scenario. Not only that, you should know your rights and responsibilities as a motorcycle owner. Not knowing these things can only hurt you more in the end.

Let’s take a look at some of the major motorcycle accident statistics:

Let’s take a quick look at the different problems that motorcyclists face when they’re out on the road and why riding a bike can be quite dangerous.

Who Has the Legal Responsibility after a Motorcycle Accident?

Motorcycle accidents are often covered the same way passenger vehicle accidents are. That means that the question arises about who was negligent and caused the accident to happen. There are plenty of situations in which the person riding the motorcycle was partially at fault, it is rare they receive damages due to a term called contributory negligence. That means that if you contributed to the accident happening, then you may not receive any damages at all. Sometimes, damages will be determined based upon the amount of fault each party had.

Another issue to bring up is whether there were any defects in the motorcycle caused by the manufacturer. As stated above, misalignment can cause the wobble that makes the bike shaky at higher speeds. There can also be other types of deviations from the type of intended design that may at some point cause an accident. In these incidences, you may be able to recover damages from the manufacturer who made the mistakes during production.

If a motorcycle accident has occurred and you and/or a loved one has become injured as a result, it’s incredibly important to hire an accident attorney to help you decide what your options are. It will help you navigate how to receive damages from the accident while allowing you the peace of mind to focus on your recovery.