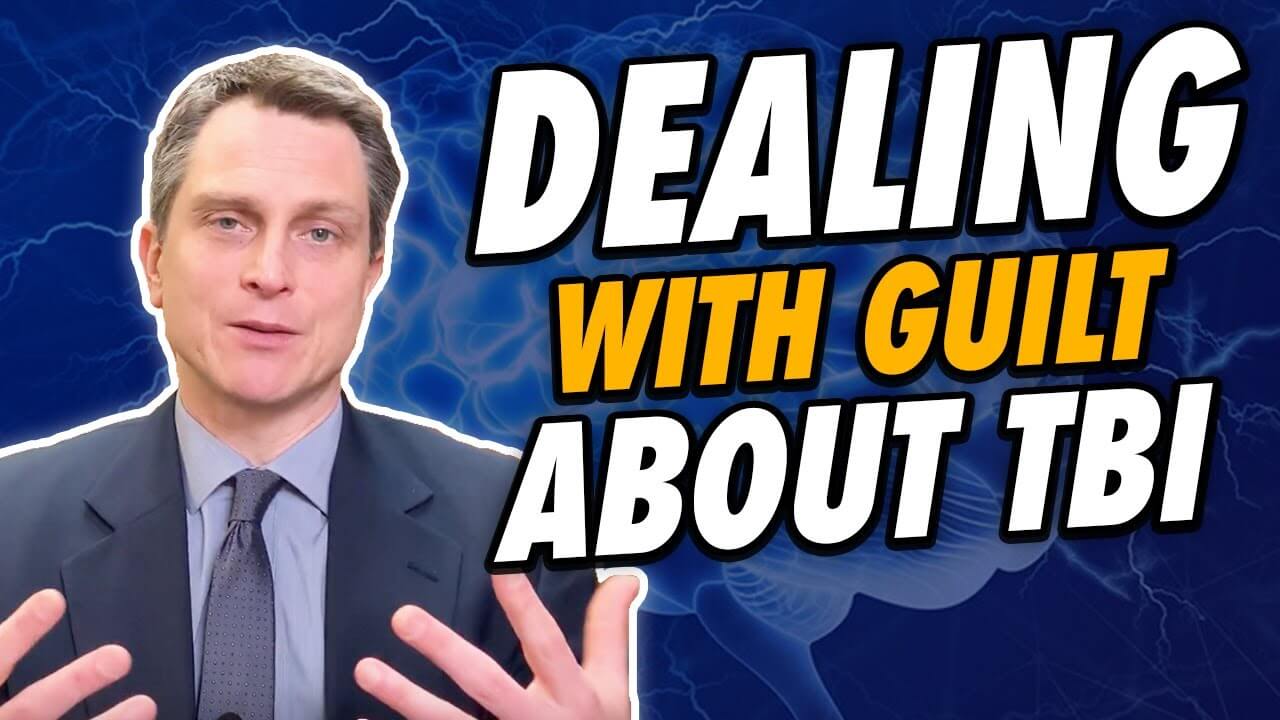 Chris Brasure here. Let’s talk about traumatic brain injuries and guilt, and the two things that are very important to know.

Guilt is common: Listen to them

A few years ago, I had somebody come to me asking for help. As we started talking, the person left town, went to another part of the state. He was at work and suffered a traumatic brain injury, then came back home.

And what I found out talking with this person is the incredible amount of guilt they had: “Why did this happen? I’m such a burden on my family. It was my fault. I shouldn’t have left.”

All of these emotions dealing with guilt became very evident, but only after spending some time, the person was able to talk about it and finally, it all came out. Fortunately, we were able to get some help for the person and they’re doing much better now.

The two things you must know

But the point I’m making is that there are two things to know. First, how common a feeling guilt is. And second, as somebody listening to them talk about their feelings, how important it is to just let them talk.

Now, if you’re like me, and you’re having problems with uncomfortable silences, you want to say something. Or you want to try to fix it. But what you’ll find out is that if you will just let the person talk, you will find out so much about why they feel the way they do, that you can get help after they tell you these things.

Now, I know that sounds easy, but it’s easier said than done. And so, I would encourage you, as the person is talking to you and you know that they have a traumatic brain injury, when you hear these emotions of guilt, let them talk without interruption. Then afterwards, once you find out, you can get them the help they need.

Who Is Liable For Truck Accidents? (What Every Driver Should Know)