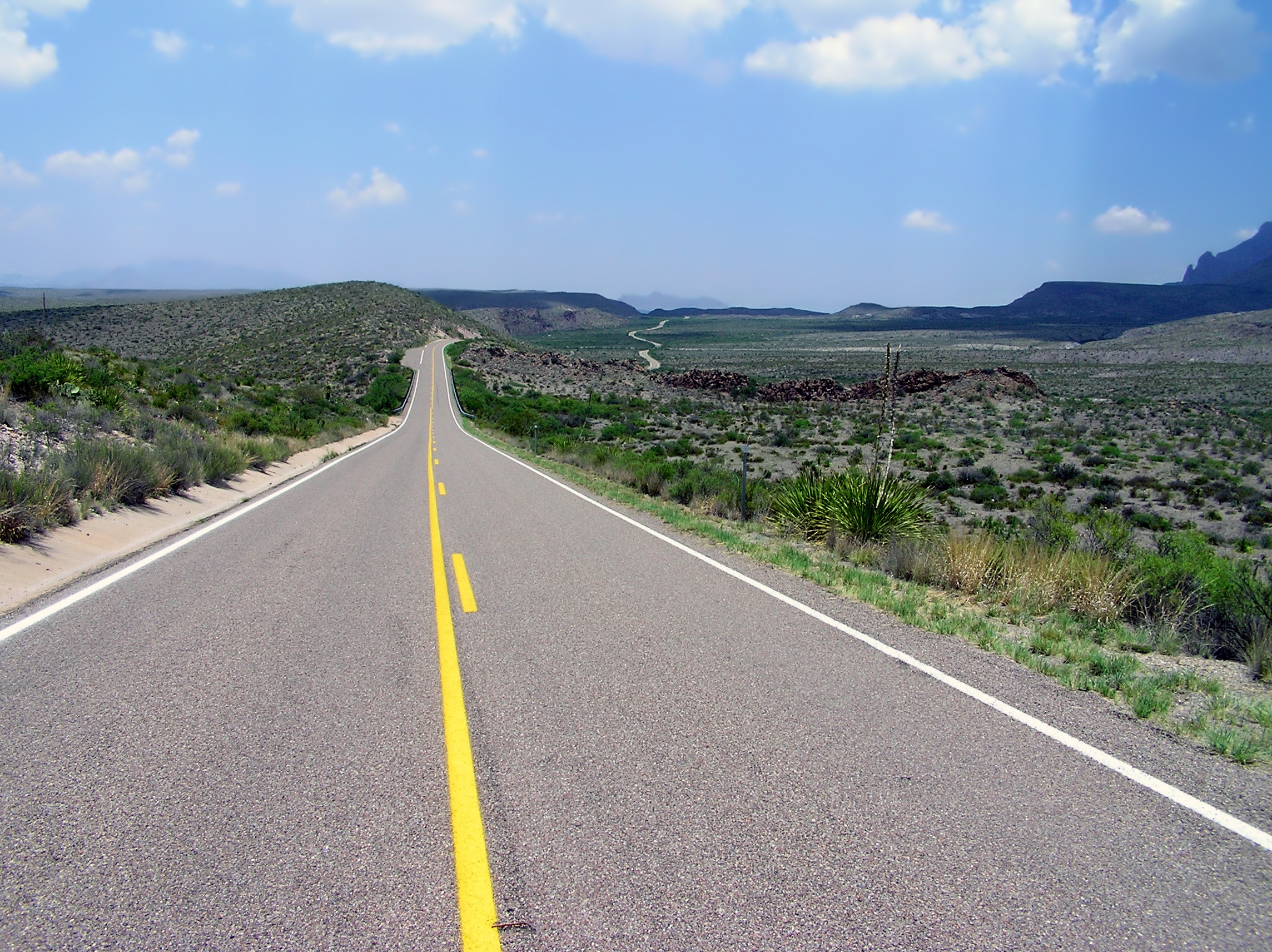 The Most Dangerous Intersections In Texas

A truck accident attorney using Texas Department of Transportation statistics has ranked the 279 most hazardous intersections in the state of Texas. Disturbingly, a disproportionate number of the intersections near the top of that list of dangerous intersections are in Houston or the greater Houston area. Forty or more traffic collisions were reported at eighty different Houston area intersections between 2012 and 2015. That’s more than 3,200 accidents in a four-year period at intersections alone.

WHICH INTERSECTIONS ARE THE DANGEROUS ONES? 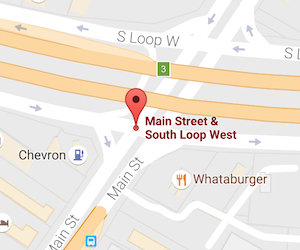 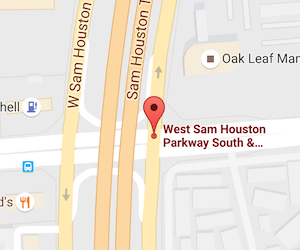 -One person was killed every 2 hours and 29 minutes in a Texas traffic collision in 2015.

-One person was injured every 2 minutes and 8 seconds.

-One crash was reported every 61 seconds.

Also, according to the Department of Transportation, statewide in 2015, “there were 807 people killed in crashes occurring in intersections or related to an intersection.” In Houston, intersection-related accidents are creating a virtual traffic crisis. The city experienced a 42 percent rise in the number of intersection-related collisions from 21,524 in 2012 to 30,583 in 2015. Some say the removal of red-light cameras may have been partly responsible for that increase.

Not by coincidence, according to the National Coalition for Safer Roads, Houston had the highest number of red-light running fatalities in the nation between 2004 and 2013. After red-light cameras were removed in Houston in 2010, and from 2010 to 2014 at intersections that previously had cameras, fatal crashes rose by 30 percent. Total crashes in the city increased in that period by 116 percent, and DWI-related collisions increased by 186 percent.

WHAT ARE THE DANGEROUS HOUSTON INTERSECTIONS FOR PEDESTRIANS? 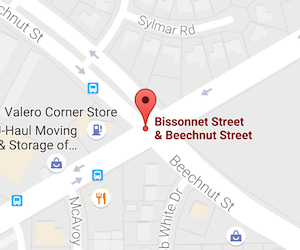 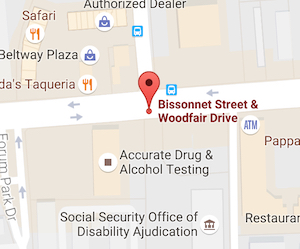 Pedestrians are dying in Houston at an even higher rate in 2016, Houston police said in November. “The numbers are just dramatically going up, and it’s been really hard for us to explain why,” Houston Police Sgt. Derrick Hall said at a news conference on November 3. At least 71 pedestrian fatalities had been reported through the end of October, a figure that is 31 percent higher than the total for all of 2015. Total Houston traffic fatalities are up by 21 percent compared to the same period in 2015.

WHAT SHOULD YOU DO AFTER A TRAFFIC ACCIDENT?

Anyone injured by a negligent motorist in the Houston area should seek medical attention immediately, even if you do not believe that you have been injured. Many injuries may not be noticeable or detectable in the first hours after an accident. Later, if an injury emerges and you need to pursue a personal injury claim, if you did not obtain medical attention at the time of the accident, a defendant’s lawyer may argue that you were either already injured or not really injured at all.

Especially during the holiday season, every driver in the Houston area needs to be extra vigilant, and not only at intersections. Even parking lots can be quite hazardous this time of year. Make sure that your vehicle is well-maintained – that’s something that is easy to overlook during the holidays. Don’t pile up packages in your vehicle in a way that blocks your vision. If you plan to celebrate with friends, don’t drink and drive – arrange for a designated driver or a ride-for-hire. And always, always drive cautiously – and without distractions – if you must drive through Houston’s most dangerous intersections.