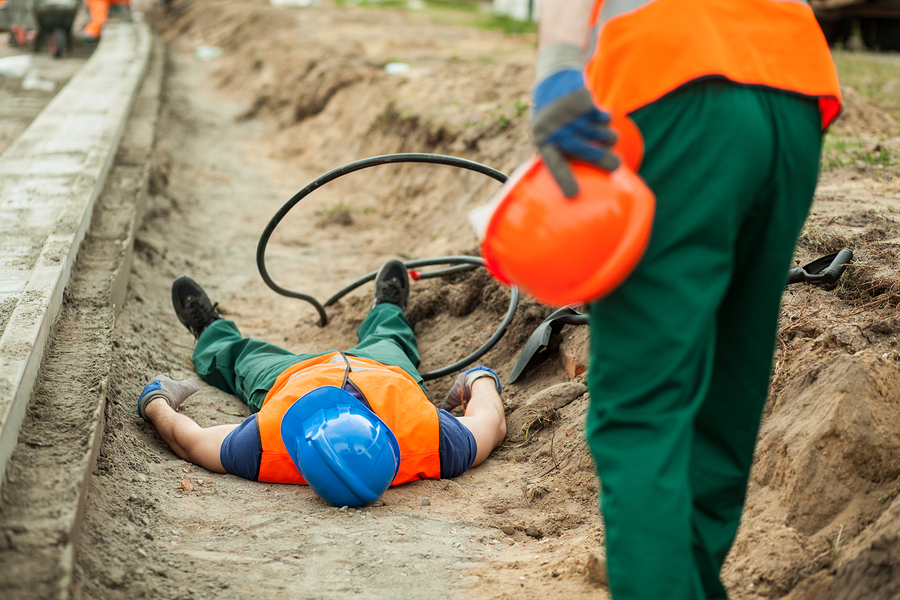 Most Common Causes For Electrocution

The human body conducts electricity very well. This means that electricity can actually pass throughout the human body. Direct contact with electricity can cause serious health problems in various parts of the body including the brain, muscles, and even the heart. A study that was conducted recently by the National Institute for Occupation Safety and Health (NIOSH) found out that from 2010 to 2015, there were 3,378 workers who died as a result of electrocution. That means that at least one worker dies each day as result of electrocution. This number has resulted in electricity being ranked fourth in causes for injury-related occupational deaths. So the big question is what are the most common causes for electrocution? In this article, our work injury lawyers are going to answer his question to help you know more about causes of electrocution.

Lack of proper insulation material on an electrical wire is one of the main causes of electrocution. Naked wires pose a great danger to workers. A study that was conducted by an independent institution revealed that about 17% of all electrocution cases are a result of poor insulation. Workers who have been injured as a result of negligence on the employer side have the right to file for a lawsuit and demand compensation for damages caused.

Overall, electrocution is increasingly becoming common. Unfortunately, negligence from both employers and sometimes the employees have been named as one of the main contributing factors of injury. If you have been electrocuted or you know of a person who has been electrocuted as a result of negligence, you need to speak with an experienced work injury attorney immediately who will fight for your right to compensation for damages that you have succumbed.