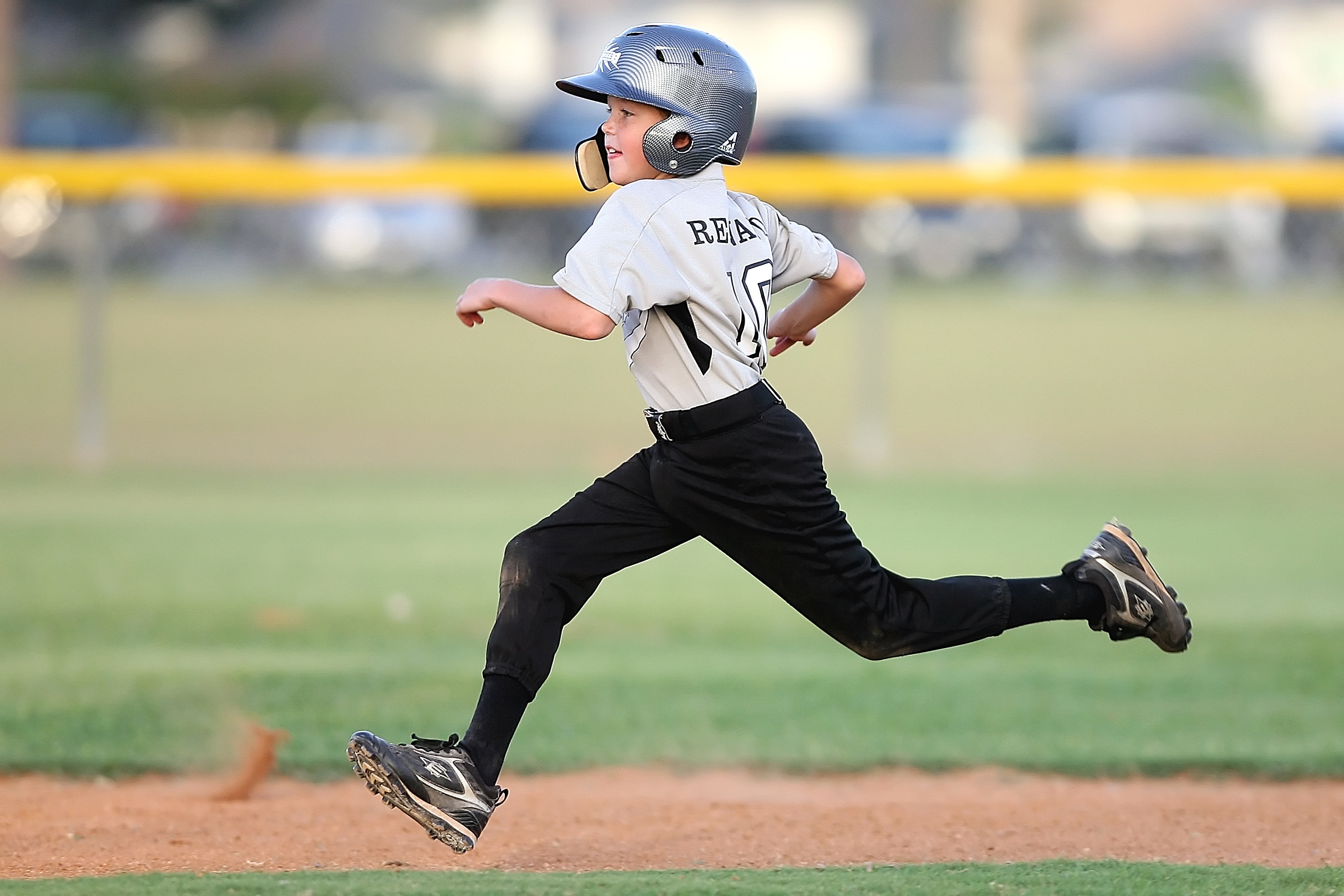 Almost 300,000 athletes sustain sports-related traumatic brain injuries (TBIs) every year in the U.S. The overwhelming majority of those athletes are involved in high school, college, or amateur sports.

Are you at risk? Is your child at risk? What are the effects of a traumatic brain injury? Do the victims have any legal recourse? Keep reading to learn those answers and more about TBIs and your rights.

As you might imagine, many TBI patients and their families experience genuine financial hardships.

However, in Texas, if a brain injury is a result of someone else’s negligence, victims and their families may be entitled to compensation.

If you or someone you love sustains a sports-related traumatic brain injury because of another person’s negligence in south Texas, a qualified Edinburg personal injury attorney can review the details of the accident and injury and determine if you have grounds for filing a personal injury lawsuit.

After a brain injury, get medical attention first, and then get legal help as quickly as possible.

WHY ARE MILD BRAIN INJURIES SUCH A SERIOUS CONCERN?

Any delay in the treatment of a traumatic brain injury is dangerous, and particularly for younger athletes. Brain tissue in teens is not fully developed, so brain injuries sustained by teens can take longer to heal, and such injuries make the victim vulnerable to serious brain damage if another head injury is suffered.

High school and college athletes may not recognize the symptoms of a traumatic brain injury.

The American Journal of Sports Medicine tells us that, on average, three or four concussions occur every football season on an average high school football team with 45 or 50 players.

In many cases, players are not properly evaluated after a head injury – if they even report the injury.

Many college athletic programs and professional sports leagues have created programs and committees to raise awareness of TBIs and to establish rules and procedures aimed at preventing traumatic brain injuries.

In 2012, the National Football League agreed to spend $765 million to provide medical treatment to more than 18,000 former players with brain injuries and brain injury-related diseases.

Of course, none of that money is available to the typical Texas high school athlete – or that athlete’s family – after an accident that causes a brain injury.

After any blow to the head, a medical examination is imperative.

If you or your child has sustained a traumatic brain injury playing high-school, college, or amateur sports, speak about your rights with a south Texas personal injury attorney.

Anyone injured by another person’s negligence in Texas is entitled by law to full compensation for all medical costs, lost income, and all other injury-related expenses and losses. Of course, being “entitled” doesn’t mean that compensation is simply handed to you.

You’ll have to prove the injury happened and that someone else’s negligence caused it, and you’ll need a personal injury lawyer’s help.

WHAT IS THE PRECISE DEFINITION OF A CONCUSSION?

The majority of sports-related traumatic brain injuries are concussions. A concussion, according to the American Journal of Clinical Medicine, is “a trauma induced transient loss of normal mental function that lasts less than 24 hours.” Concussion patients may or may not briefly lose consciousness.

Concussions are classified by their severity into three categories or “grades”:

With a Grade One concussion, the altered mental state lasts under 15 minutes. Victims need to stop their sports activity and be monitored for at least 15 minutes.

Victims then should see a doctor and stop all sports participation until no symptoms have appeared for at least one week.

With a Grade Two concussion, the altered mental state lasts over 15 minutes, but there is no loss of consciousness.

Victims should cease sports activity and see a doctor at once. Victims should also cease all sports participation until no symptoms have appeared for at least a month.

With a Grade Three concussion, the victim loses consciousness and must be immediately transported to an ER or other emergency medical facility. These patients will require a CT scan and a doctor’s care.

Athletes who sustain multiple concussions must take special safety precautions. If a second concussion is sustained before a first concussion has healed, the patient may experience brain swelling that destroys brain cells and may lead to permanent damage.

Second impact syndrome can sometimes be fatal, and athletes who sustain a first concussion are four times more likely to sustain a second one.

WHAT IS CHRONIC TRAUMATIC ENCEPHALOPATHY?

Multiple concussions are the cause of the condition known as chronic traumatic encephalopathy or CTE, a degenerative brain disease that slowly spreads through the brain, killing brain cells.

The symptoms of CTE may include aggression, depression, impulse control problems, and paranoia.

All high-school and amateur athletes should wear helmets during all sports activities, and those helmets should be approved by the American Society for Testing and Materials (ASTM).

Any damaged athletic equipment should always be replaced immediately, and every athlete must take sufficient time for rest and recuperation after any injury or illness.

Coaches, schools, and athletic leagues that fail to provide necessary safety equipment or to enforce basic safety measures may in some cases be held legally responsible for an athlete’s injuries.

Nevertheless, these can be difficult cases for personal injury plaintiffs. What safety measures, for example, are “reasonable” in any particular situation?

HOW CAN A PERSONAL INJURY LAWYER HELP?

Do not take the possibility of a brain injury lightly. Always have a doctor examine you – or your child – after any blow to the head.

Lifelong care for patients who have suffered severe brain injuries is, as you might guess, astronomically expensive and beyond the ability of most families.

Those victims will need the maximum possible amount of compensation, and they’ll need an experienced Texas personal injury lawyer who knows how to win that compensation and how to obtain justice for brain injury victims.