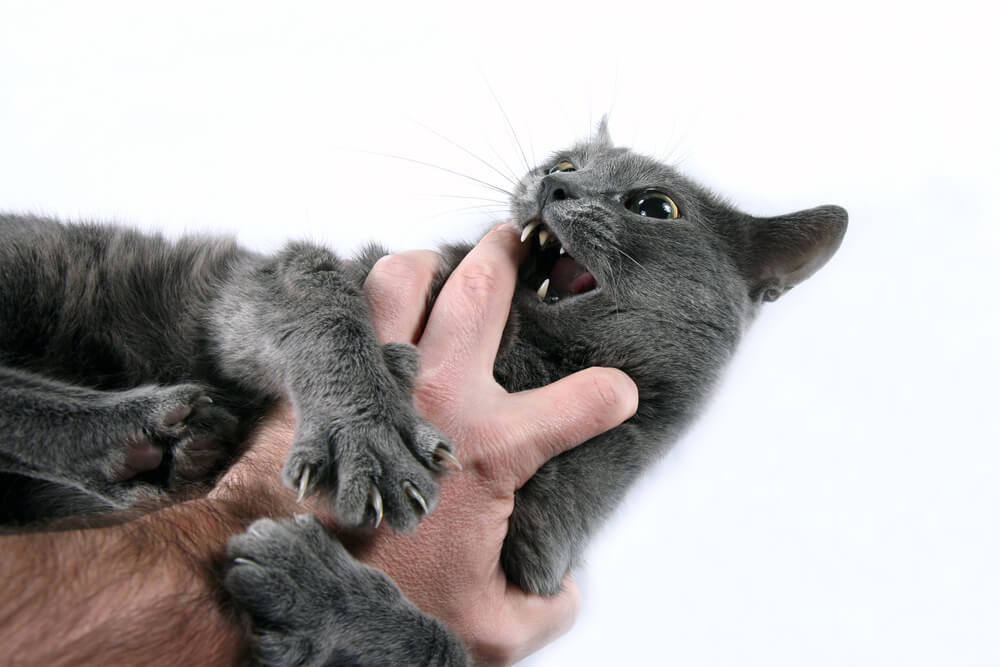 Animal Bites: Who Pays for Damages?

Animal bites happen all the time in this country. It doesn’t take a lot for such an occurrence to happen. It’s why many states and towns have leash laws that require pets to be properly secured. If you’re unsure if your town has any of these laws you should ask your personal injury lawyer. Even if you have the highest fence in the toughest leash, it’s not uncommon that someone’s pet escapes. Anyone who’s been around animals for any amount of time knows that they try to run out the door as often as they can.

Most of the time you can catch them, but sometimes it’s a little more difficult. For example, if a guest comes over and is it is practiced at preventing your pet from being able to squeeze between their legs and take off down the street. Some animals are able to dig holes under fences or still find a way to get out. Other times, a person might not think that their pet is capable of biting another person, but you might not understand how they would react around other strangers.

Even a pet that seems very friendly and loving as a breaking point and can snap at the flip of a coin. It doesn’t take much to rile up even the sweetest of family pets. You might know not to grab their tail, but a friend, guest, or a family member might not know that until it’s too late. So, what happens after an animal bite occurs? Who is held liable? This is an easy answer, but a difficult proposition.

Of course, the owner of the pet is going to be liable for the actions of their pet. The thing is, most people who are injured by an animal bite do not press legal action against the owner of the animal. They often feel as if it’s not the owner’s fault and they don’t want to bury the owner in legal fees or to face other types of financial hardships. This is especially true if the person is a friend or neighbor that there close to. Another big question is what happens to the animal if it bites the human. Will it get put down? Will the owner face legal charges?

So, if a claim due to an animal bite is filed, who pays for it? Who is held responsible? You might think it’s the owner of the pet who pays, but oftentimes, it’s the insurance company that covers the property who pays. Most of those types of policies include pet bites and injuries that occur as a result. There are a few exceptions to that. Some states have different laws regarding this sort of thing, so you’ll want to check on the specific laws where you live.

The Insurance Information Institute has revealed that back in 2012, nearly as many as 16,500 insurance claims were made as a result of animal bites. Each claim averaged around $30,000. These are especially dog bites since dogs are the largest perpetrators in these types of events, but the figure would be higher if you included horses, cats, reptiles, and other pets that can cause injury.

The thing about these types of claims is that they aren’t reoccurring. Most insurance companies will only pay for injuries from animal bites one time, as per the language of your insurance policy. Still, the liability covers between $100,000 and $300,000 for injuries in the home or on the property, including dog bites and other pet injuries. So, if you’re pet has caused injury before, you need to take better steps at securing the animal to prevent it from happening again, or you’ll most likely have to pay out of pocket for those claims.

You’ll also have to beware of the type and breed of your pet. You may not like this, but many insurance companies will exclude certain types of dogs from their insurance policy. Generally, they are the more aggressive breeds like Rottweilers and Pit Bulls. They refuse to cover these dogs because they have a terrible reputation for attacking others.

It’s All About Location

It is still possible to make a claim even if you get injured outside of your home. For example, if you’re walking at a park and someone walking their dog comes along and the dog bites you, you still make a claim against the insurance company that covers their home. This might sound strange but it really depends on the type of insurance the person has. It will probably exclude other types of injuries away from the home.

Another example of this is if you’re in your car and a dog bite you to the window of a car, then you probably wouldn’t be covered under that same scenario. It really depends on the type of insurance they have and what their insurance says that they’re willing to cover. So, while their homeowners’ insurance probably won’t cover that type of buy in the car, their car insurance company might.

Both home and auto insurance companies may both cover these types of bites, but it really depends on the location. Another example might be if you’re in the bed of a pickup truck that’s parked on your property. Who would cover that? Well, both insurance companies might bicker back and forth about who is the one that should be covering that instance. The debate won’t include the person who is injured, as they will just be fighting amongst themselves to resolve how the injury will be taken care of.

Finally, what happens if the owner of the animal doesn’t have any type of insurance that will cover animal bites? In this instance, you are still entitled to bring a claim against the owner to receive any type of damages for your injuries. As it was stated above, many people just do not want to involve the animal owner at all. Yet, if you don’t do so, you have to pay for all of your medical bills in any type of lost income on your own.

The best way to learn about how to handle this type of situation is by contacting a lawyer who would inform you of your rights. If the medical bills and injuries are substantial, then you might need to be this battle into court to recover damages. Either way, having a lawyer on your side will make sure you understand the process.