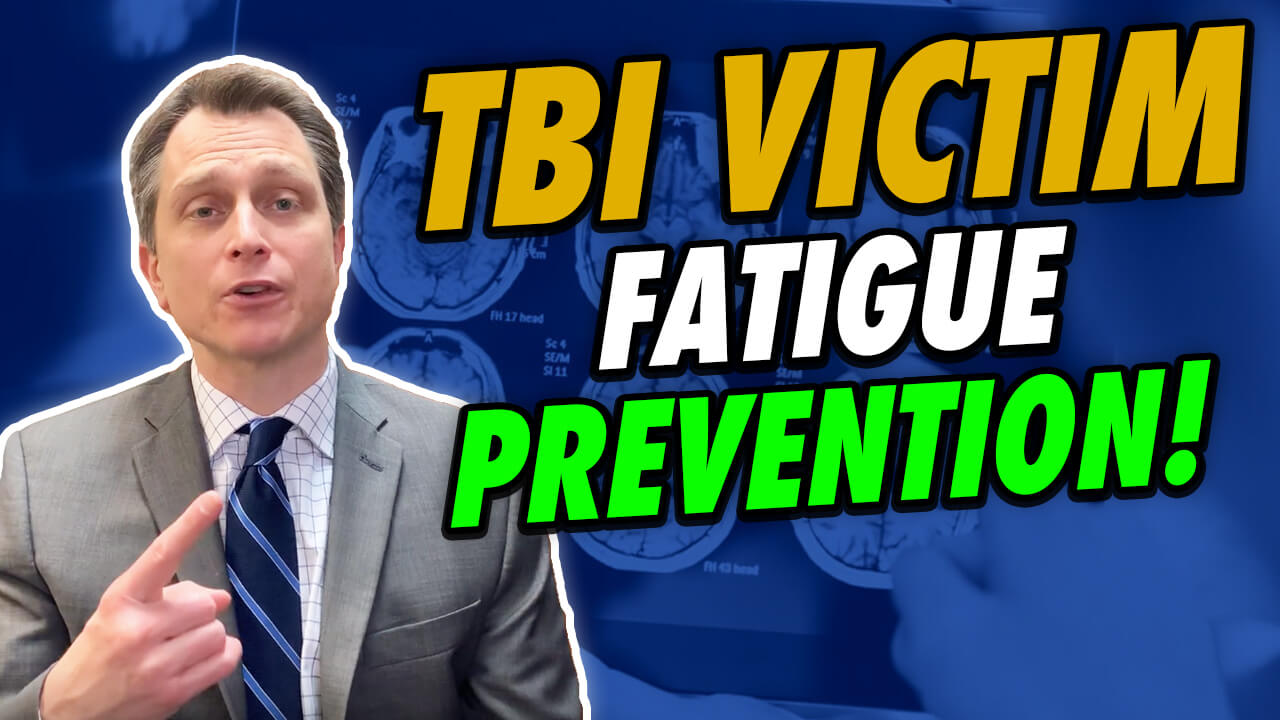 A couple of years ago, we had a client who drove commercial vehicles. He suffered a traumatic brain injury and went back to work pretty soon after that. Unfortunately, within a few months, he did not have that job anymore. One of the main reasons why was because he was too fatigued for the long hours that this job required, and it simply did not work out.

Fortunately, after getting some help, he was able to return to work for himself. So, how was he able to achieve this? He followed the following 4 steps:

Prioritize But Be Flexible

Second, prioritize activities and keep things flexible. You want to do this so that if the person with a traumatic brain injury has a good day, and so they can accomplish more tasks. If it happens to be a bad day and their fatigue is really overwhelming and makes them shut down, then you’re going to want to do less than what was scheduled.

Third, try to get some exercise for the traumatic brain injury victim. Why?

Research has shown that TBI victims who exercise actually have better mental function, and alertness. This resulted in them being able to work or function longer on any given day.

Speak With A Medical Doctor

Finally, it’s important to talk to a medical doctor to see if maybe there might be something else that is causing the fatigue. While it is common for traumatic brain injury victims to experience fatigue, you also want to make sure that it’s not a symptom of something that may be unrelated.